“A man was being chased by a tiger in the jungle. Tigers can run much faster than a man, and they eat men too. The tiger was hungry; the man was in trouble.
With the tiger almost upon him, the man saw a well by the side of the path. In desperation, he leapt in. As soon as he had committed himself to the leap, he saw what a big mistake he had made. The well was dry and, at its bottom, he could see the coils of a big black snake.
Instinctively, his arm reached for the side of the well, where his hand found the root of a tree. The root checked his fall. When he had gathered his senses, he looked down to see the black snake raise its head to full height and try to strike him on his feet; but his feet were a fraction too high. He looked up to see the tiger leaning into the well trying to paw him from above; but his hand holding the root was a fraction too low. “As he contemplated his dire predicament, he saw two mice, one white and one black, emerge from a small hole and begin chewing on the root.
As the tiger was attempting to paw at the man, its hindquarters were rubbing against a small tree, making it shake. On a branch of that tree, overhanging the well, was a beehive. Honey began to drop into the well. The man put out his tongue and caught some.
“Mmmm! That tastes good,” he said to himself and smiled.”

This story, as it is traditionally told, ends there. That is why it is so true to life. Life, like those long-running TV soaps, doesn’t have a neat ending. Life is forever in the process of completion.
Moreover, often in our life it is as if we are caught between a hungry tiger and a big black snake, between death and something worse, with day and night (the two mice) chewing away at our precarious grip on life. Even in such dire situations, there is always some honey dripping from somewhere. If we are wise, we will put out our tongue and enjoy some of that honey. Why not? When there’s nothing to do, then do nothing, and enjoy some of life’s honey.”

Excerpt From: Ajahn Brahm. “Who Ordered This Truckload of Dung?.”

In this pandemic life, there is so much to worry about. But worrying about the future won’t take the problems away. It will, though, ruin your moment. So don’t forget to enjoy life’s honey, even if there are mounting unknowns and chaos around you.

In the past, I was in a situation that got me into constant worrying- intense worrying daily and for years. When I moved to the States for graduate school, I already knew that I wanted to call this place home, and I planned and lived my life with that presumption. I was lucky to get a job to sponsor my work visa before I graduated, and everything seemed to be on track. Then the Great Recession hit. My work was laying off a batch of people every three weeks. At first, I started counting how many people got laid off and how many rounds of layoffs happened, but soon I stopped because it kept coming. To the point that I lost track of it. If I lose my job, I would need to leave the country immediately, leaving behind everything I worked for and the relationships I started the past few years. Needless to say, no one was hiring at that time, either. I worried. I worried every day for years. I felt depressed and helpless.

Long story short, everything turned out well, and I became a U.S. citizen last year. When I finally got my green card, I thought to myself. Only if I knew that everything would turn out fine, I wouldn’t have wasted so much of my life worrying and miserable. But even if it didn’t turn out the way I wished, would all the worry change the outcome? I don’t believe it would have. Not the way I was worrying. I wasn’t taking my unsettling feelings to actions that could solve the problem. I was simply down and miserable. Helpless. And in some situations, there isn’t much we can do to solve the insurmountable difficulties. “When there’s nothing to do, then do nothing, and enjoy some of life’s honey.”
I still worry about a lot of things-I’m intrinsically a tortured soul. But I know now that worrying about the unknown does not benefit me. And knowing that helps me stop spiraling down my misery and enjoy the moments instead. It is a lesson I’m planning to share with my daughters when they are a bit older to understand.

If you need stories to uplift your mood, I strongly recommend [Who Ordered This Truckload of Dung?] by Ajahn Brahm. It is one of my favorite books that I first read in Korean translation and then re-read in English translation. It’s that good. I’m not a Buddhist, FYI, but the wisdom in this book will help everyone in all religions. 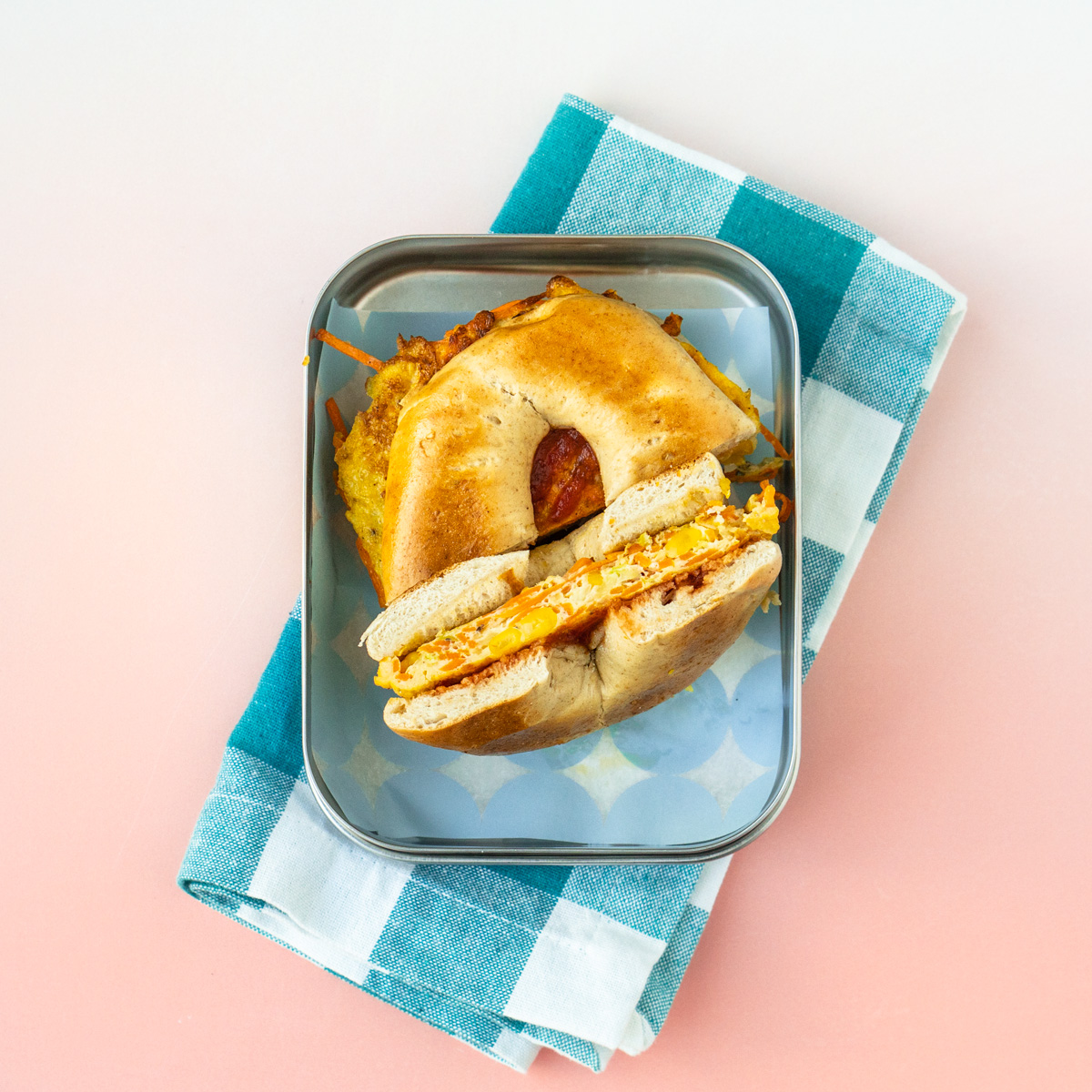 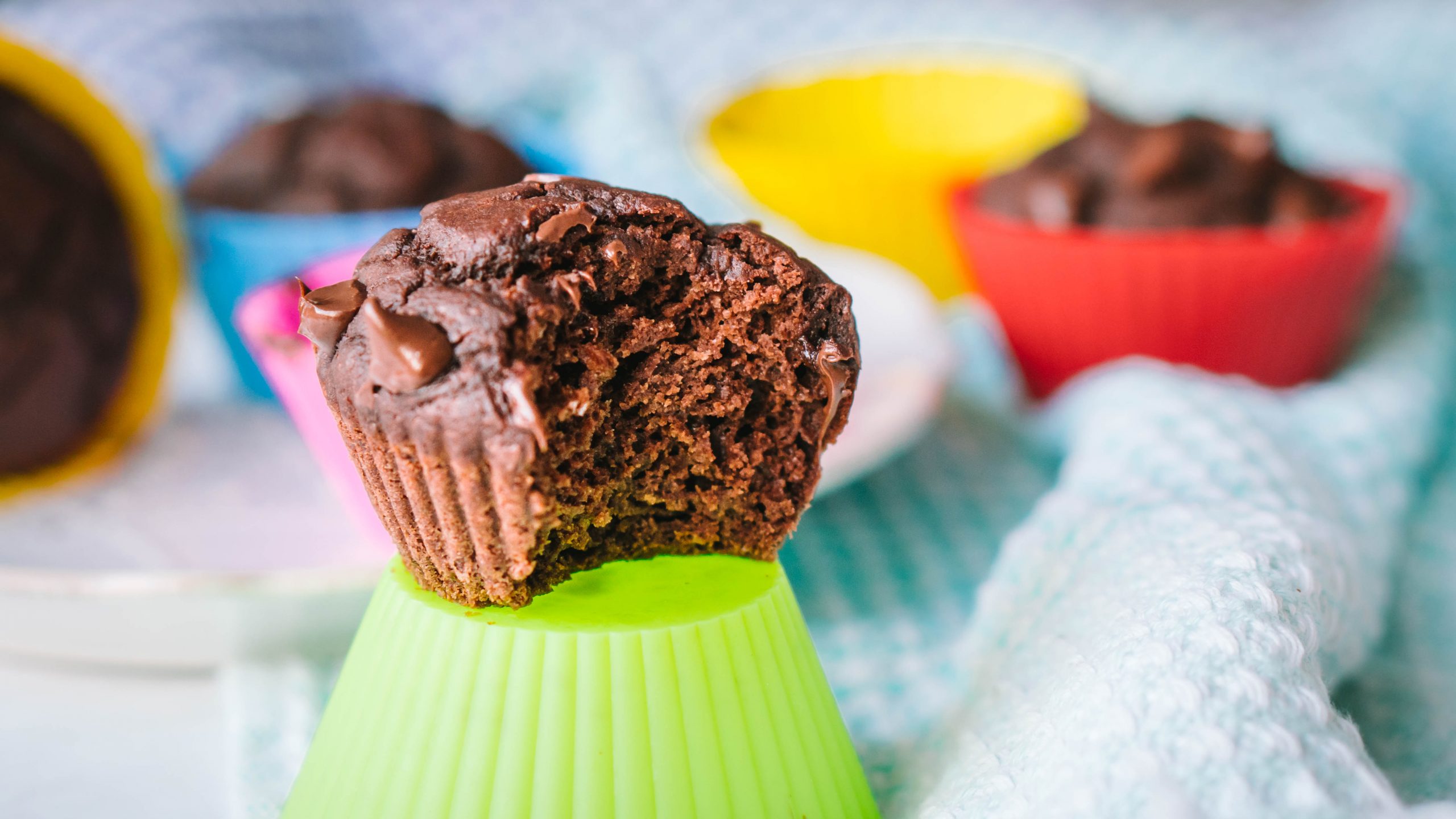 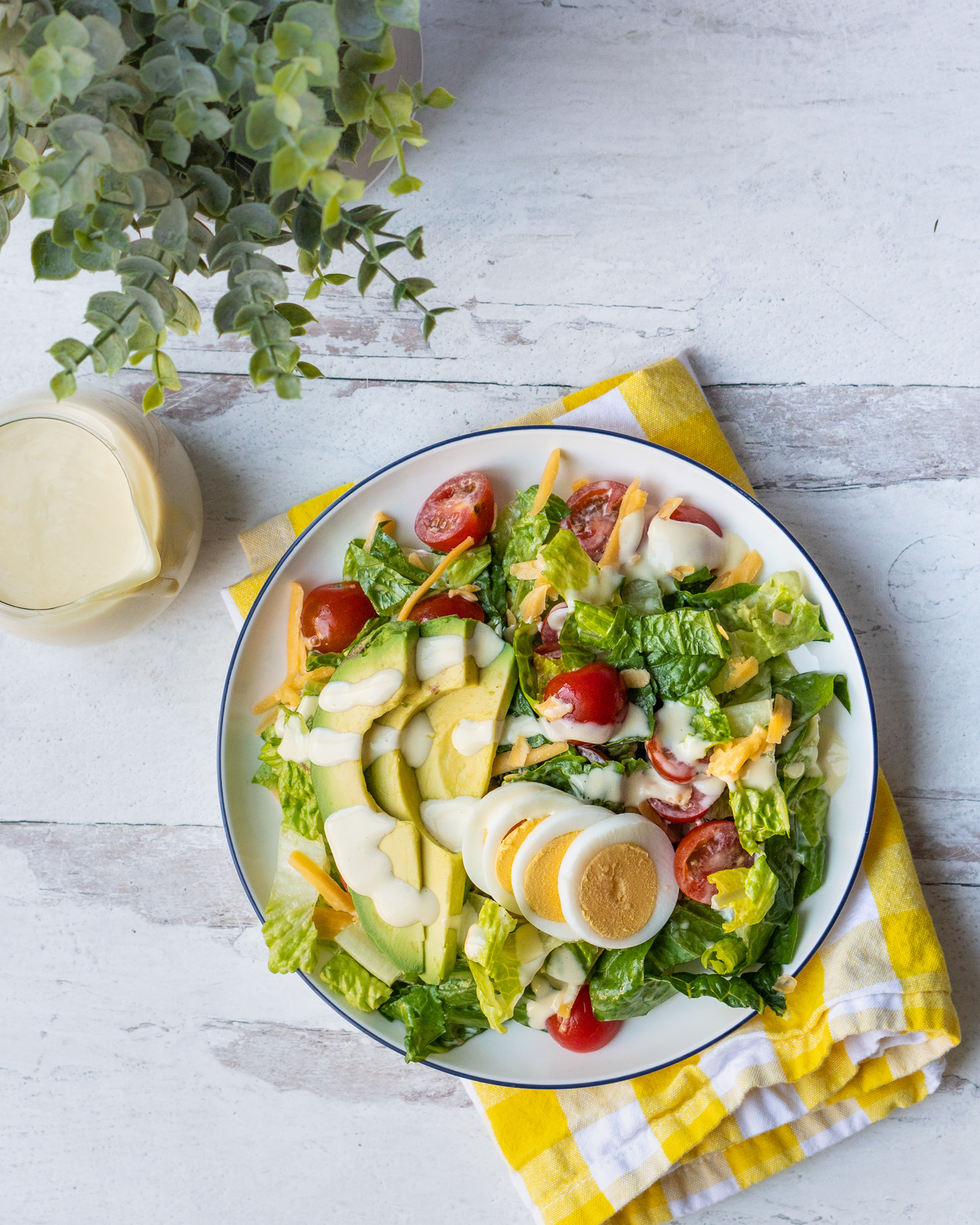 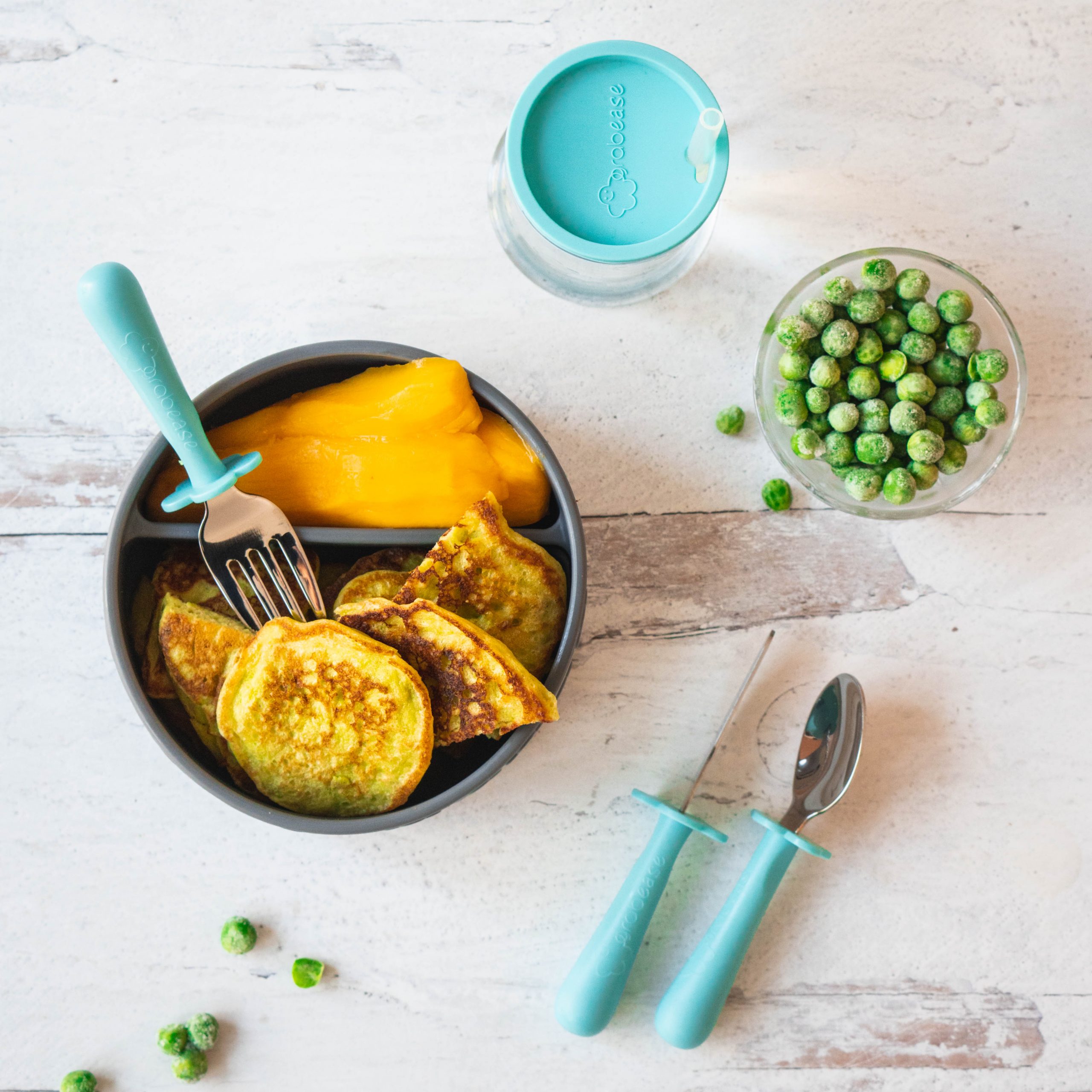