Hubs and I are both the type of people who don’t set up a Christmas Tree, who don’t make big Thanksgiving dinners, and who don’t invite friends on our birthdays. And we both agree that doing the opposite of what we’ve been doing is best for our daughter.

So now we get to pick and chose which family tradition to follow. I decided to start with a Korean tradition of eating Dduk Guk (Rice-cake soup) on New Years Day. To make this a real family event, I thought we could make dumplings together as a family, and eat Dduk Mandu (dumpling) Guk.

I remember helping grandma make dumplings, sitting on a floor, cross-legged. True traditional Korean style. I can picture her rolling the dough out with a rolling pin. The leftover dough after using all the fillings was lightly folded and thinly sliced into noodles. My favorite part. I wish I paid more attention and memorized her recipe, but honestly, I didn’t think much of traditions or home cooking at that time. I thought traditions belonged to the past, something that will eventually die out and be forgotten. But now, I cherish those memories. Not because I care so much about traditions all of a sudden, but because they are vivid memories of time spent with people I love. And now I understand that time isn’t infinite.

I’m no authority in dumplings, but I’ve learned some lessons while experimenting with three different fillings. And that’s a whole lot of dumplings.

+ It appears that this activity will be most pleasurable with a lot of people sitting around a table, making dumplings and chatting.

+ My grandma’s from Seoul, and Seoul food has a lighter and milder taste than other regions of South Korea. Naturally, I was trying to mimic the dumplings I grew up on.

+ I tried three different fillings. First I made a pork-heavy filling and went a bit aggressive on the seasoning. I wasn’t too fond of it. Next, I tried a milder taste by adding bean sprouts and reducing the amount of pork and seasoning. It delivered the clean home-made flavor I like.

+ I made a tofu-based filling that is safe to eat raw while munchkin was helping in the kitchen. Tofu doesn’t have much flavor to itself, so I recommend seasoning the tofu with more soy sauce and less salt.

+ I added raw egg yolks to my first filling. After boiling, the filling solidified and slipped around in the wrap. I prefer the version without the yolks. The starch from the vermicelli was enough to get the fillings together.

So here it is. Our first family tradition. 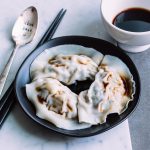 Korean dumplings with a light and refreshing taste.

Lunches for Kids... And You 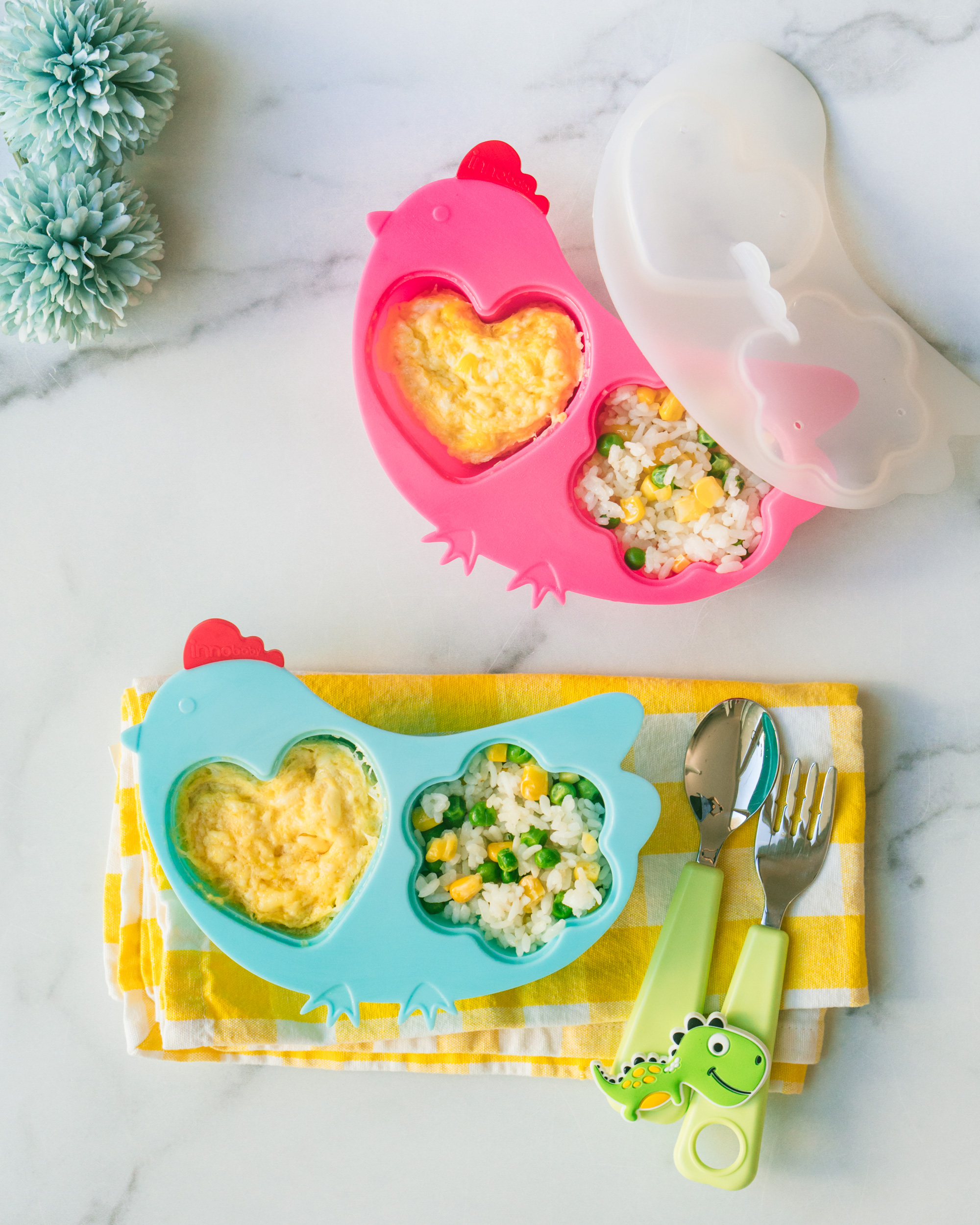 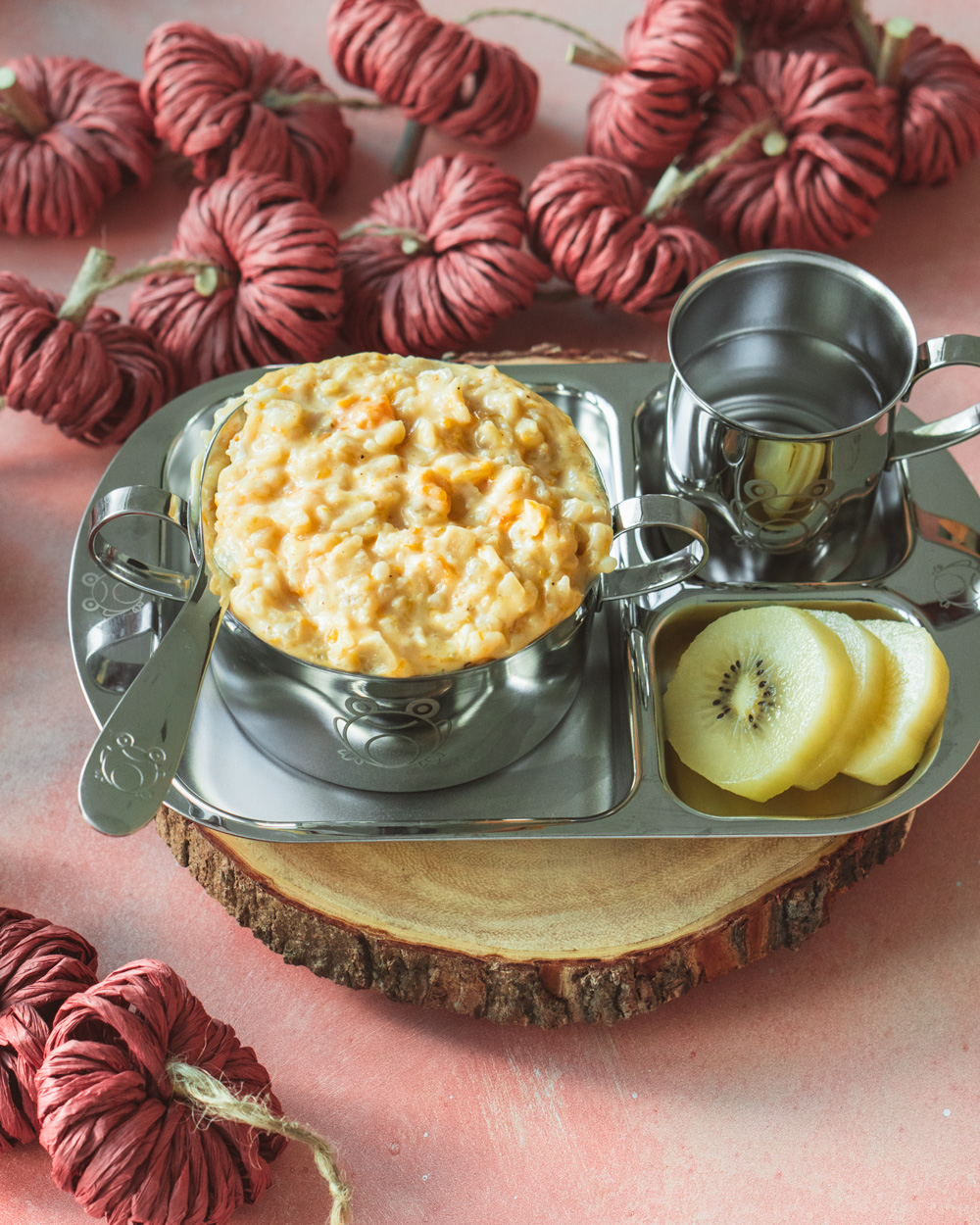 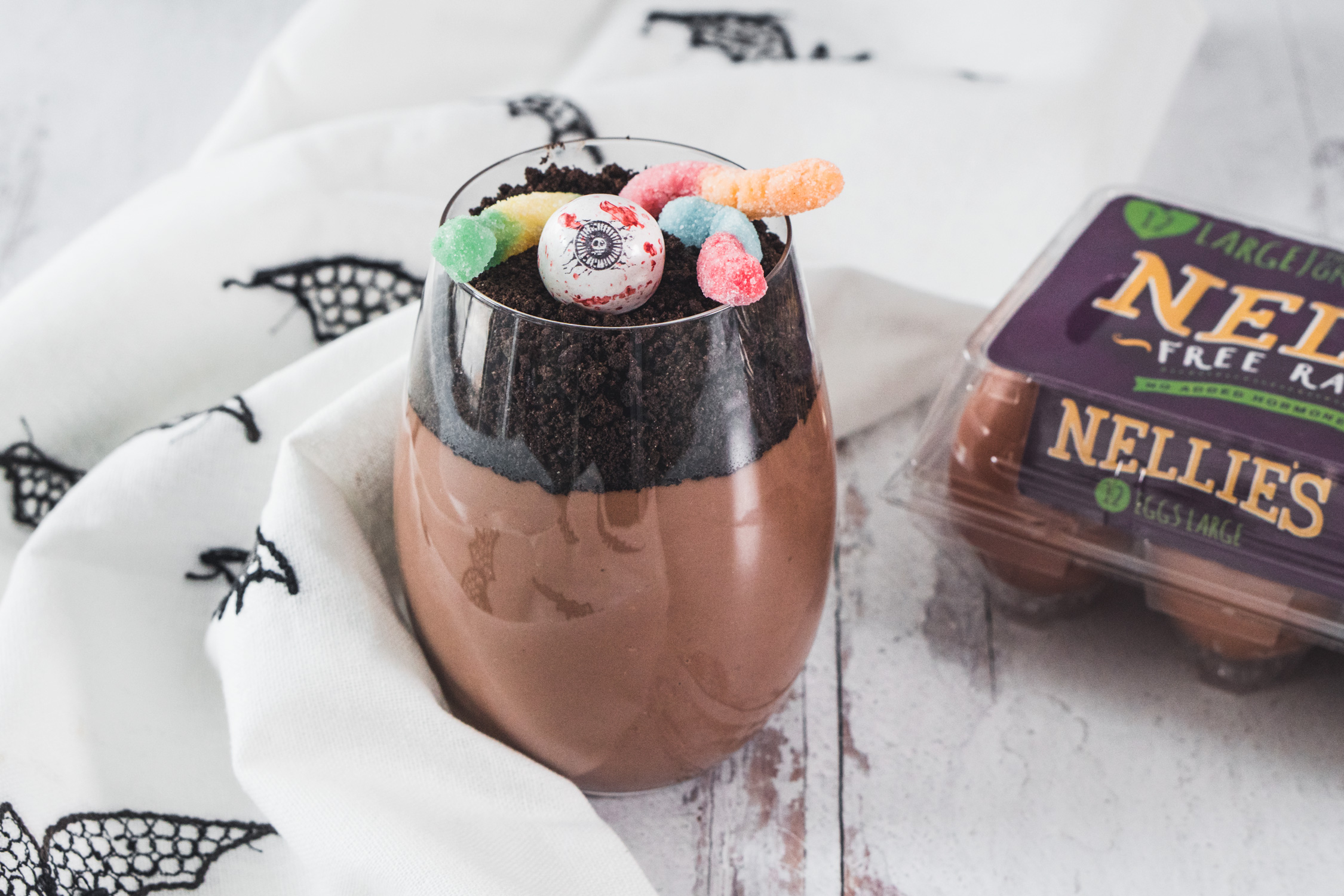 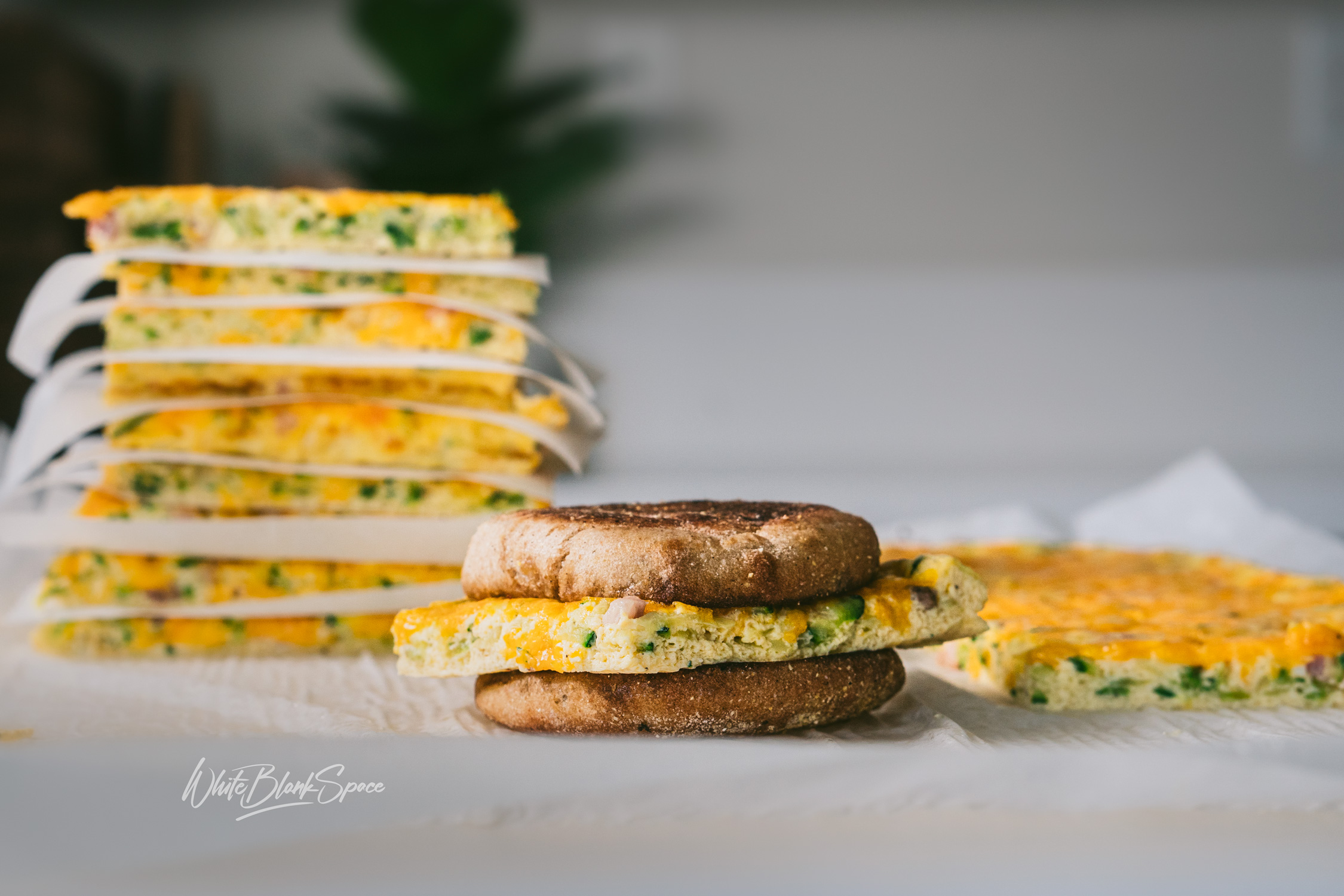