I made these for hubs to take to his work potluck. Normally, I hesitate to cook bacon for munchkin because of the high sodium level and being processed and all. But hubs signed up to bring bacon, and I don’t like preparing separate meals. So bacon it is!

Pork belly and bacon are actually one of my favorite food. Bacon and white rice (with a side of kimchi) used to be my go-to comfort meal. My diet changed quite a bit after having munchkin, trying to cook one family meal that is also toddler-appropriate. In the end, I’m eating much healthier so I can’t complain. I anticipated munchkin to pick out the veggies, and that’s excatly what happened. The veggies came out of her mouth as soon as they entered. I’m ok with it. At least she tried them, and she also ate a handful of strawberries.

I wanted the filling to be colorful and a little messy. Multicolor carrots and asparagus delivered that look. Although it wasn’t intentional, roasted carrots tasted noticeably sweet adding a nice complexity to these little bites.

I didn’t season the veggies because bacon was already salty enough for Munchkin.

Once you have the rolls, broil in the oven for about 25 minutes (depending on your oven) flipping them at the halfway point. 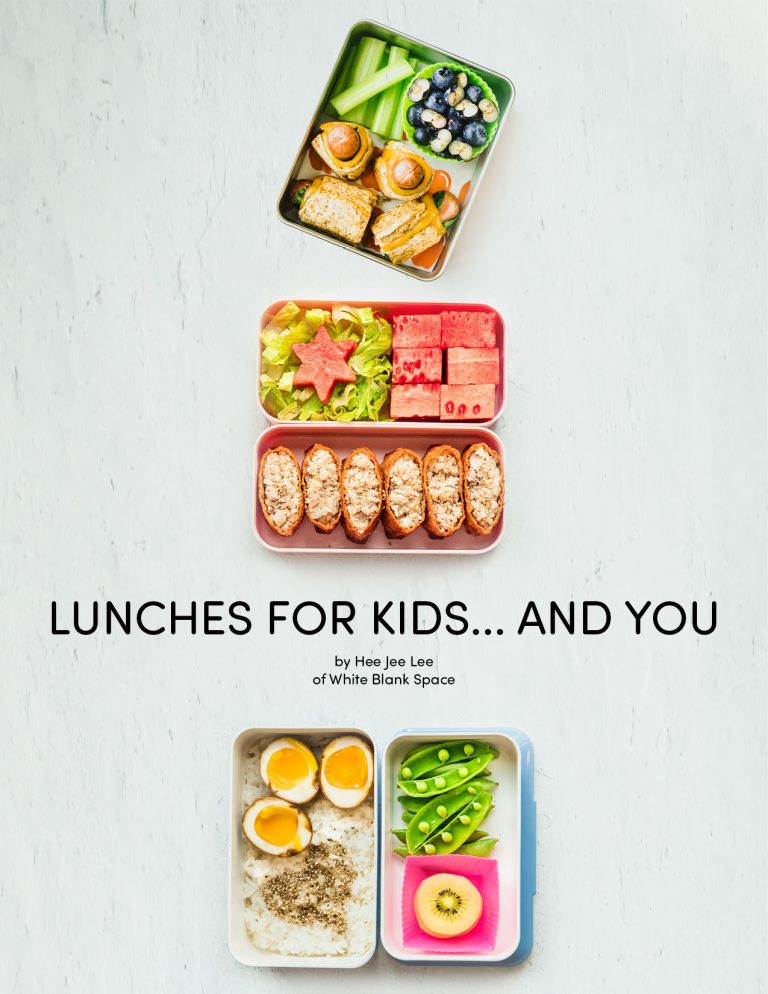